ELAFLEX AB is a daughter company of the German ELAFLEX HIBY International GmbH and based in Danderyd outside Stockholm.

Elaflex AB  serves the Swedish and the Baltic clients.

Our business idea is to establish a close cooperation with our customers, where our products represent an important part of the whole application.

Our headquarters in Hamburg has a very large stock and a reliable delivery service. Therefore, the majority of all shipments are sent directly from Hamburg to our clients in Sweden and the Baltics.

One of our partners appointed us to the "no 1" supplier, which in practice means that our products no longer need to be controlled on reception but can immediately be forwarded to production or be put in storage. We are very proud of this recognition. 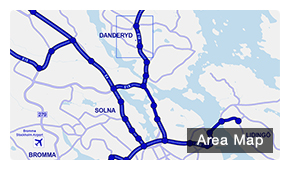 Here in Danderyd Niklas, Per, Jonas and Sonja are happy to take care of your requests.

Elaflex AB was established in 1990. However, the representation of the company ELAFLEX HIBY GmbH & Co. KG on the Swedish market is much older than this.

It already started in 1967 when the Norwegian Elaflex representative (Gundersen & Haug, Oslo),  set up a daughter company in Stockholm with the name GUNFLEX – a combination of  GUNDERSEN and ELAFLEX.

The sales of Elaflex products increased during the 70`s.

At the beginning of the 90`s the Vapour recovery stage 2 system was implemented in Sweden as one of the first countries in Europe. As part of this process and the need to serve the Swedish petrol station market better, the decision was made to establish Elaflex AB.

Due to the collapse of the Soviet Union the door opened eastwards and contacts were established with Estonia, Latvia and Lithuania via local distributors.

At the beginning, the main focus was to be present in the petrol station segment. Over the years Elaflex AB has expanded their product range and sells now a lot more products to a variety of segments in Sweden and the Baltic States. We are strong in the area of aircraft refueling, tank truck equipment, chemical industry, water treatment and OEM business.

Since 2012, Elaflex AB is the official distributor of Faudi Aviation GmbH, a German company specialized in filtration products for aircraft refueling and diesel filtration.

Elaflex AB serves the Swedish and the Baltic clients. We own the distribution rights for Faudi filtration products for Finland, Sweden and the Baltic States. 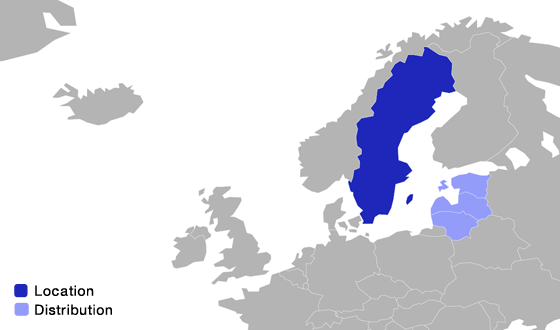 In our effort to meet our customers’ demand in urgent cases, we have an emergency stock of spare parts for all ZVA nozzles at our Danderyd office. We are also able to carry out simple retrofits of ZVA nozzles.